Belize is a hidden gem, and a magnificent country where multiple passions collide: romance, adventure, history, culture, and traditions.

The only English-speaking country in Central America, Belize is situated on the Caribbean Coast of the northern Central America neighborhood countries, Guatemala and Mexico. This truly unique paradise has garnered UNESCO World Heritage status for its barrier reef, the second-largest in the world. The tiny nation enjoys stunning landscapes of lush tropical rainforests, waterfalls, and beaches plus exotic wildlife, breathtaking Mayan ruins and a rich culture made of diverse ethnicities. Belizeans are always smiling, and incredibly welcoming. From our booking representatives, our staff on location to the people you’ll meet on the streets, you can always be assured to have genuine interactions. 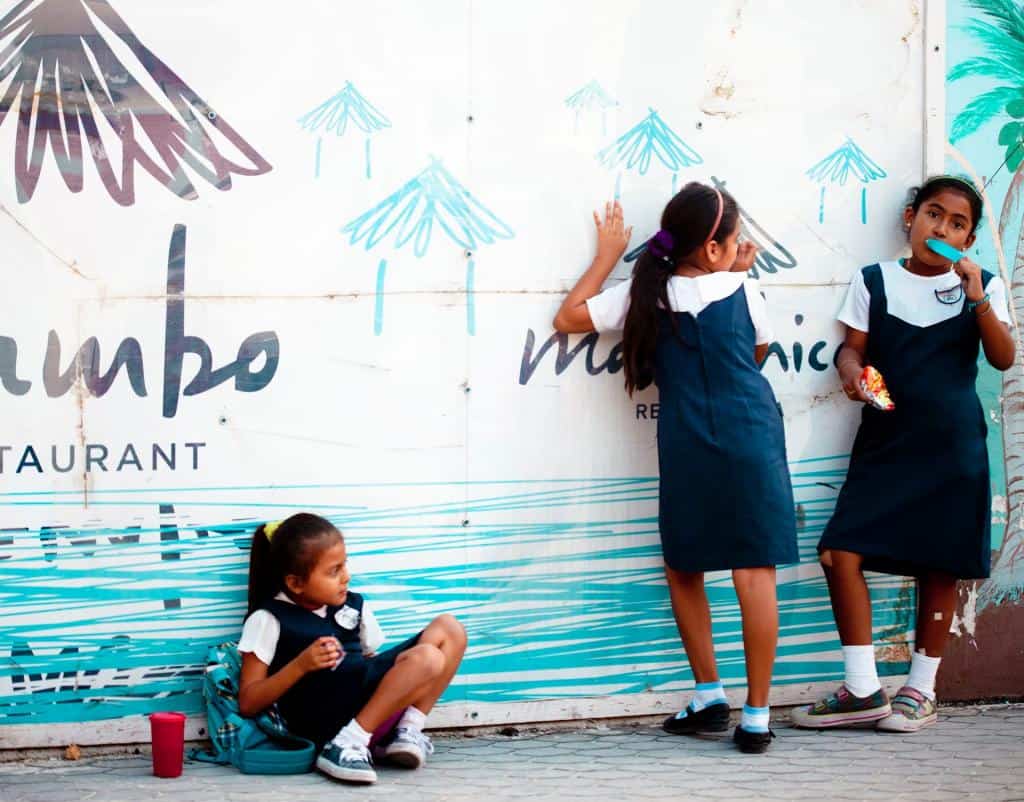 Belize has a subtropical climate with temperature that will vary according to elevation, proximity to the coast and trade winds off the Caribbean Sea. The average temperature is 80 F (27 C). There are also two distinctive seasons: the dry season from December to May and the “green” or “rainy” season from June to November.

Belize is known for its distinctive, harmonious blend of Caribbean and Central American cultures, including many different ethnic backgrounds, such as Maya, Kriol, Garinagu, Spanish, Mestizo, Mennonite, East Indian, and Chinese. It is believed that the Mayans first occupied Belize during the second millennium B.C, and to this day three specific Mayan tribes still inhabit the country: the Yucatec, the Mopan and the Kekchi. Previously under British rule, Belize gained independence in 1981 and is a parliamentary democracy and constitutional monarchy. Belizeans truly value their culture and history and are eager to share it with others. The guides working on the tours have all passed a national certification to ensure you the best experience possible. They will be your greatest asset in discovering our glorious land.